Shift Left Testing : How to Get Started | Webomates

Have you ever experienced a project running into budget issues, schedule slippages and getting delayed due to some last-moment defects? These issues are so common so the answer is, probably yes!

The Goal of Shift Left Testing

Have you ever experienced a project running into budget issues, schedule slippages and getting delayed due to some last-moment defects? These issues are so common so the answer is, probably yes!

The need to implement large, business, and customer-critical systems in an environment driven by short timelines and tight budgets has led to a change in methods that deliver business value quickly. One such method is Shift-Left Testing.

It is 15 times costlier to fix defects in the test phase of a waterfall project because testing occurs later in the project development lifecycle.

Relegating the entire testing to the last stage just before deployment is no longer feasible.
So, how do we fix this? The answer is simple – Shift Left your entire Testing!

According to Larry Smith – who coined the term Shift Left Testing – “Bugs are cheaper when caught young!” The Shift Left testing approach uses the ‘test early and often’ mantra to perform testing earlier in the life cycle (thereby moving left on the project timeline). The goal is to prevent defects and mitigate risks rather than deal with a whole load of bugs and critical issues post-development. Shift Left testing avoids cost overruns and project delays.

Do you really need to Shift-left your testing?

If you answer ‘Yes’ to all these questions, Shift left is the key!

How can you Get Started With Shift Left Testing

Now let’s find out what your teams need to do to get started with shift left testing. 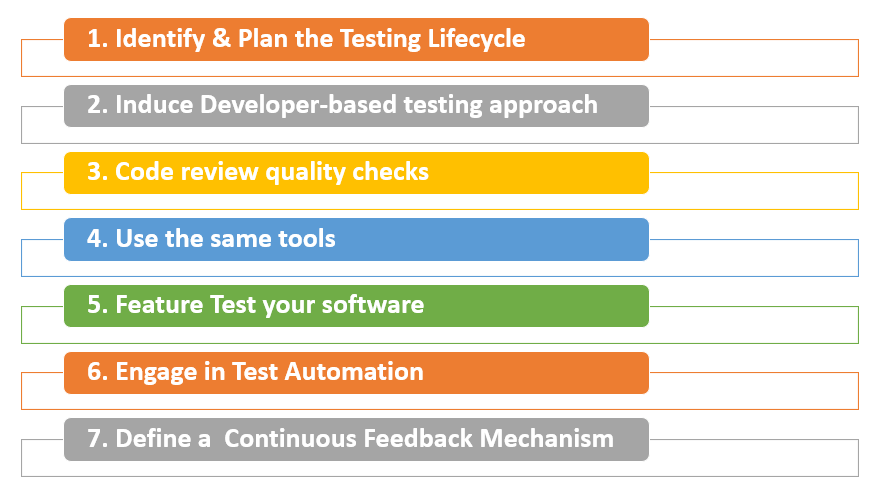 What is a Ziverdo kit tablet ?